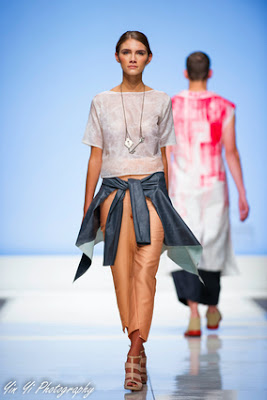 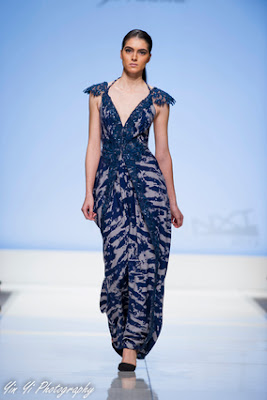 All-Star Gordana Gehlhausen followed with a collection of gowns. 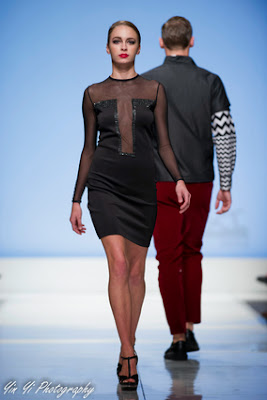 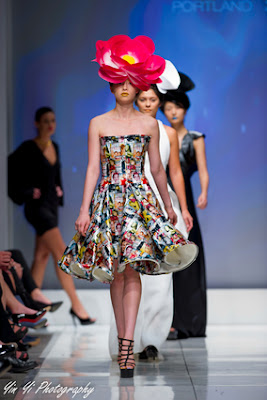 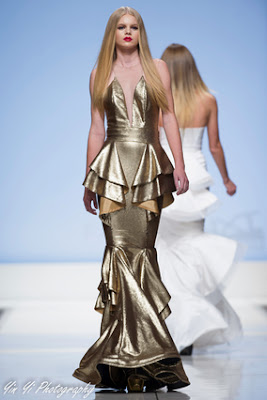 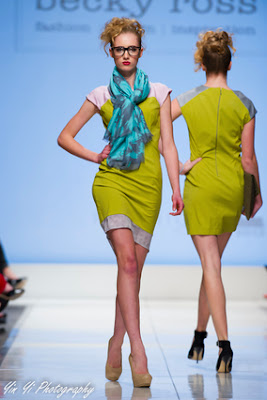 Earlier in the week, Season 9 designer, Becky Ross presented a colorful daywear collection.  Ross challenged herself to use what she had on hand to create most of her looks. 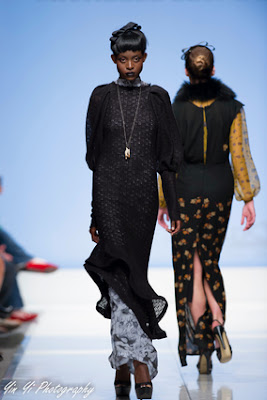 Click here for more information and lots of photos from PortlandMonthlyMag.com.