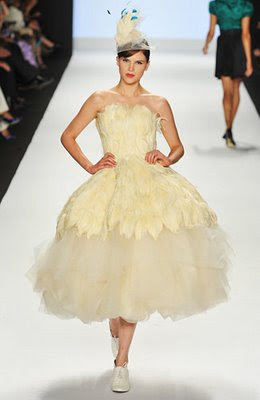 And here is Alexander McQueen Fall 2008: 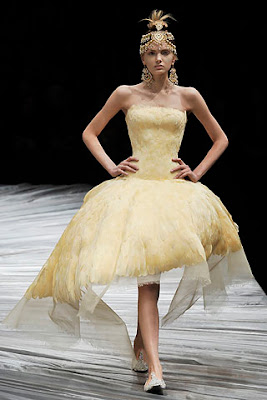 ETA: Several people have suggested comparing it to this dress as well.