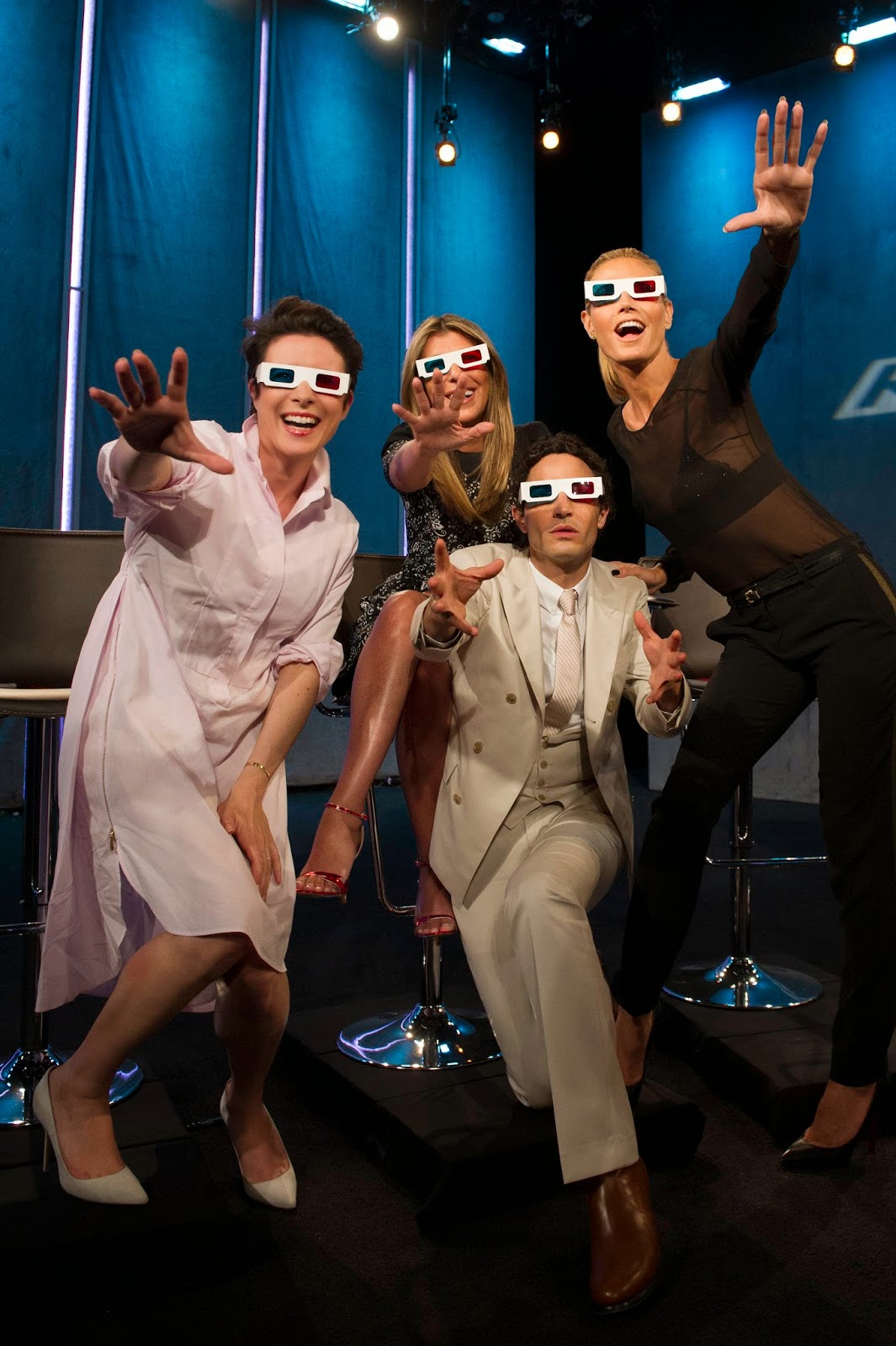 There were some very creative takes on tonight's unconventional materials challenge and some that weren't so. What did you think of the challenge and results? Post your reactions to episode 2 here.
Posted by Tbone at 7:30 PM 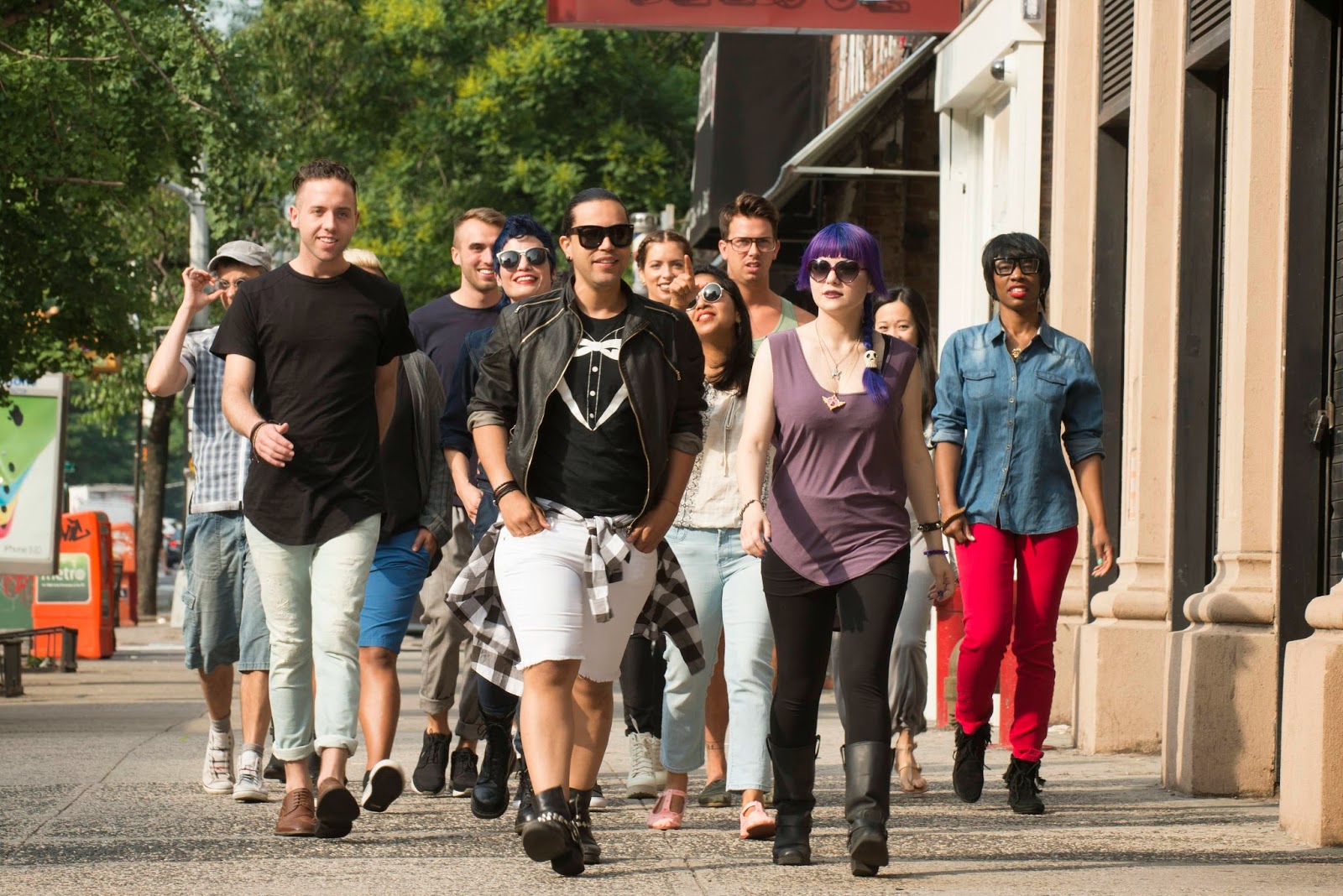 It's off to the movies tonight for the designers as they face the first unconventional materials challenge of the season. These are the challenges that tend to bring out the best and worst in the competition and we will be here to watch it all go down. All are welcome to the BPR party, click the comment tab to come in!

Note: If you do not see the comment tab below, click on the title of the post and the comments should appear.
Posted by Tbone at 5:45 PM 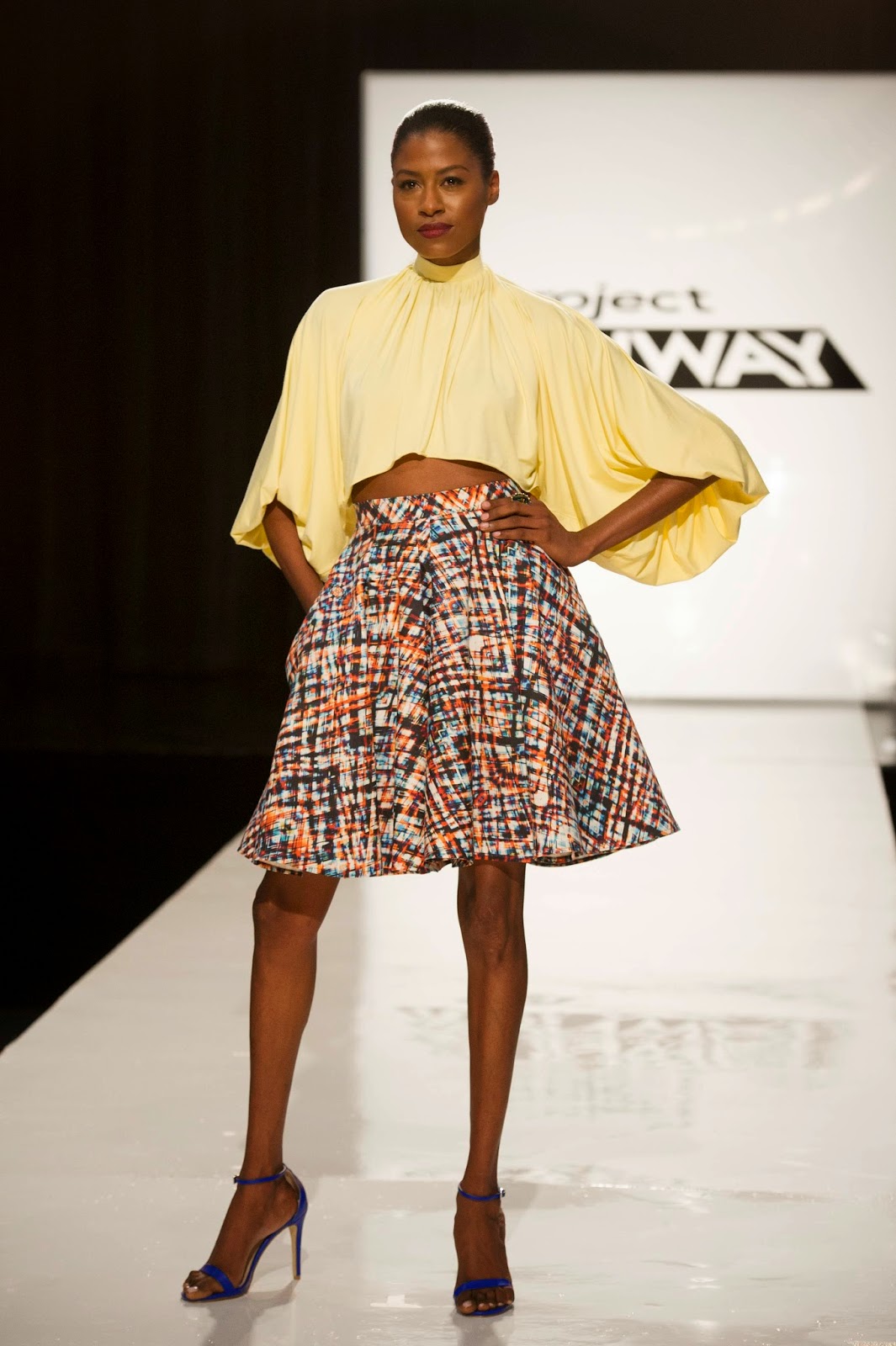 You disagreed with the judges this week and felt that Char Glover should have won the challenge. 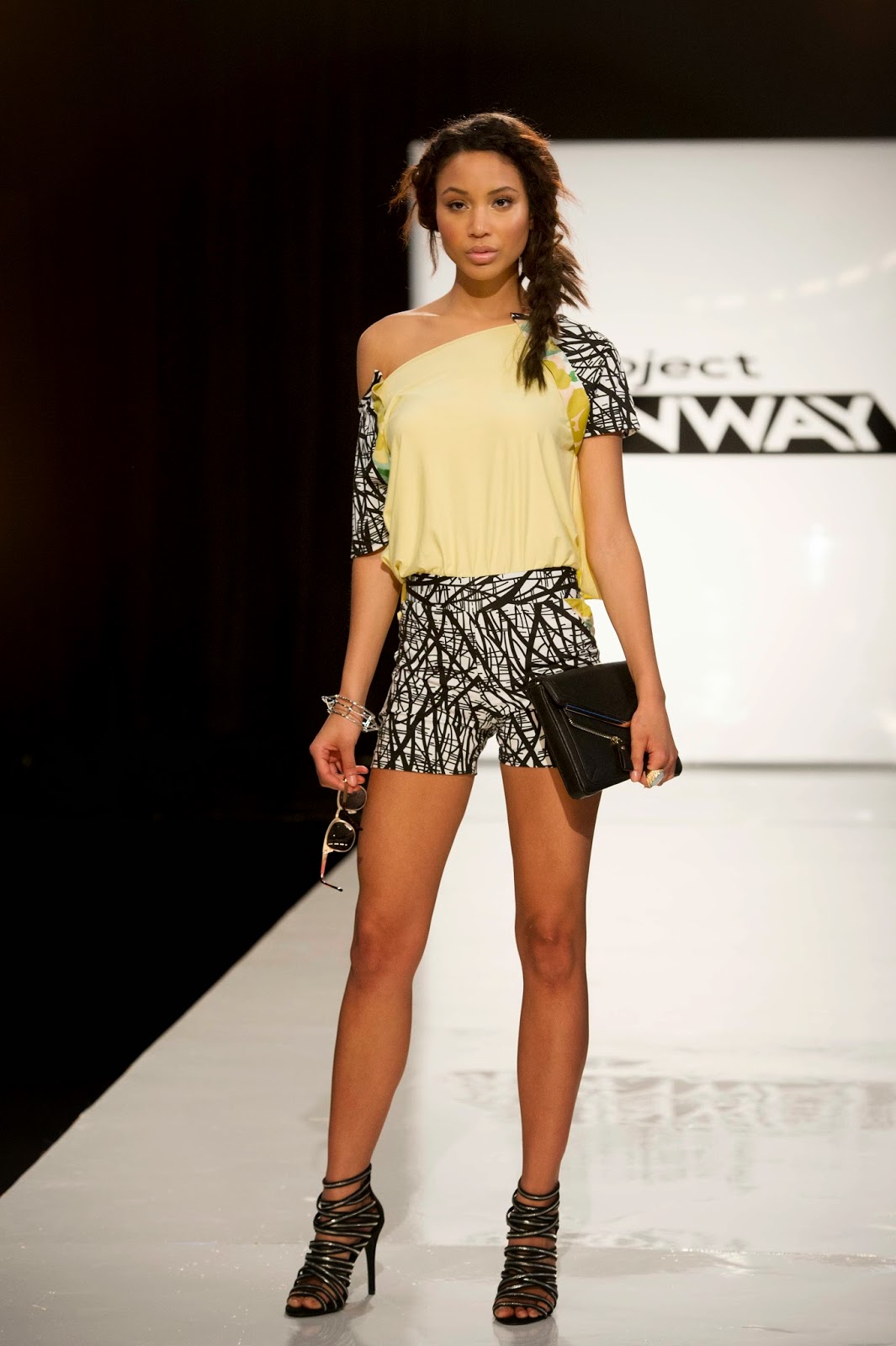 You also disagreed with the judges on the auf.  You selected The Mitchell Perry for elimination.  Check in tomorrow for the new poll and thank you for voting!

Did you Agree with the Judges?

There is still time to vote in our Season 13, Episode 1 poll.

Click here for the survey.
Posted by LauraK at 10:22 AM 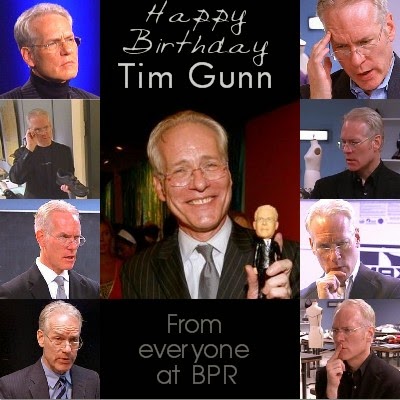 The designers visit a local movie theater, then must produce a fashionable look from unconventional materials found in the theater and on a movie set. Fashion blogger Garance Dore is the guest judge.
Posted by LauraK at 4:00 AM 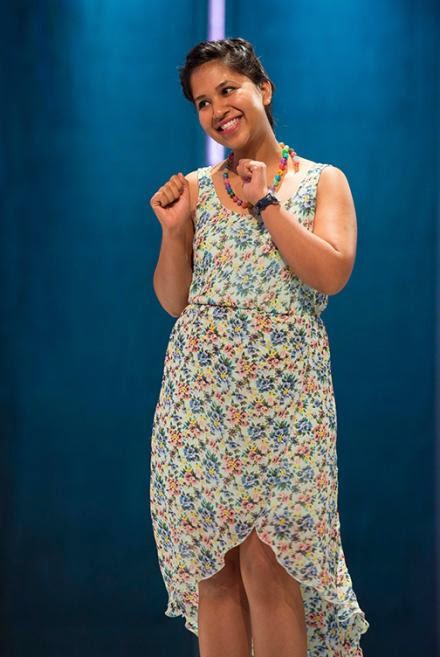 The Looza is back! It's our weekly roundup of Project Runway recaps from around the interwebs for your Sunday reading pleasure.

Uncle Nick rides in a covered wagon...
Suzq knows her body language...
Gianni still misses Collier Strong...
Sam from UTG is new this season...
Democracy Diva is all about the SMORF...
Mila is always honest...
Shannon is shocked, stunned but not speechless...
Althea and Alexander are blogging for Lifetime...
Second City Style has all the memorable quotes...
And Toyouke takes her traditional anchor spot.

Thank you recappers! Have a recap to share? Simply send us the link.
Posted by Tbone at 5:49 AM

Poll - Episode 1 - Your Turn to be the Judge

You've seen the designs on the runway and now it's your turn to be the judges. This week you are Heidi Klum, Nina Garcia, Zac Posen. and Julie Bowen.

Click here to tell us who you thought should have won the challenge.

Click here to tell us who you thought should have been out.
Posted by The Scarlett at 4:00 AM

Reactions To The Season 13 Premiere 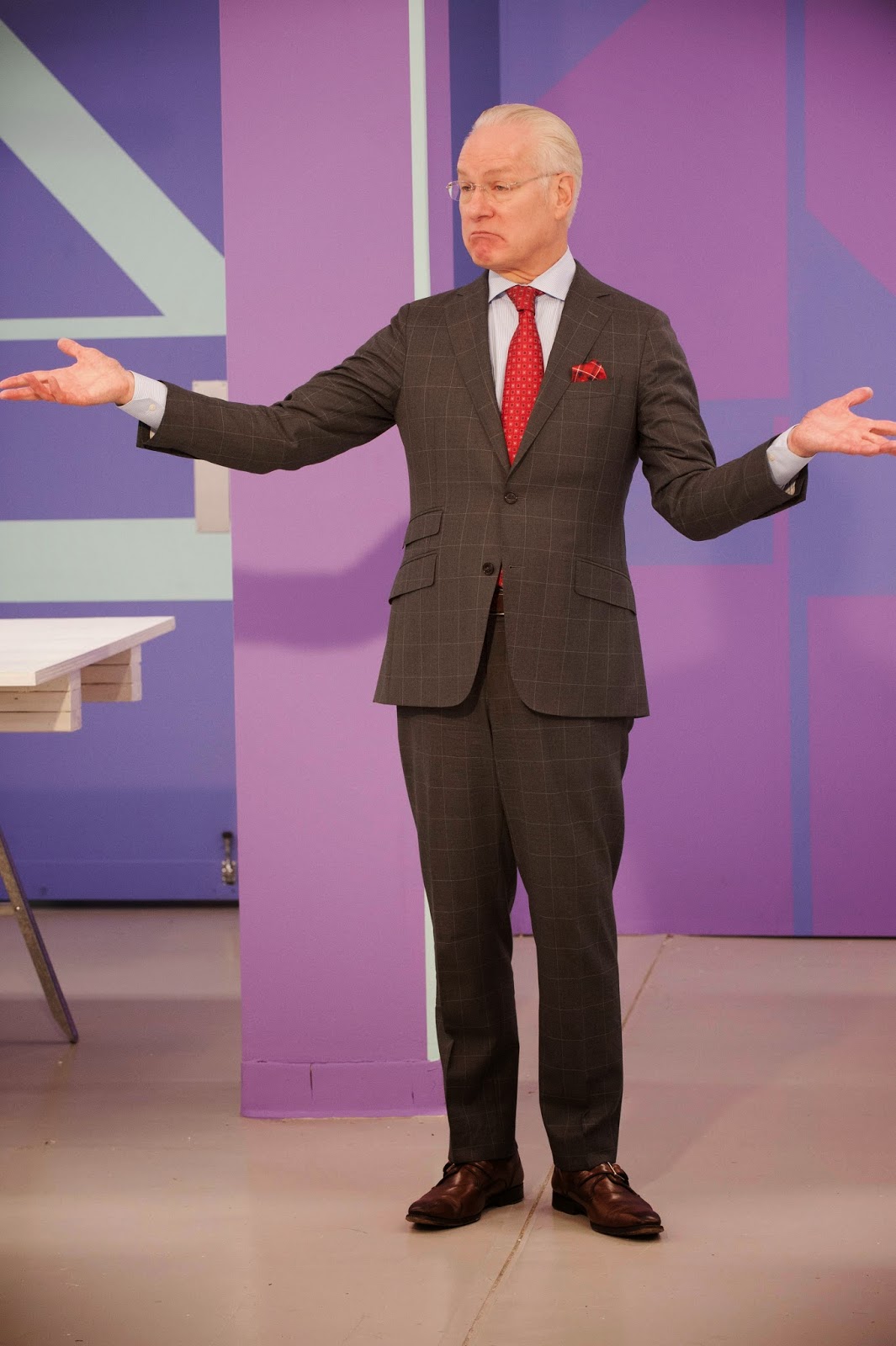 So what did you think? Season 13 kicked off with an exhausting number of designers and we wont know who is who for awhile. Post your reactions to Episode 1 here.
Posted by Tbone at 7:30 PM 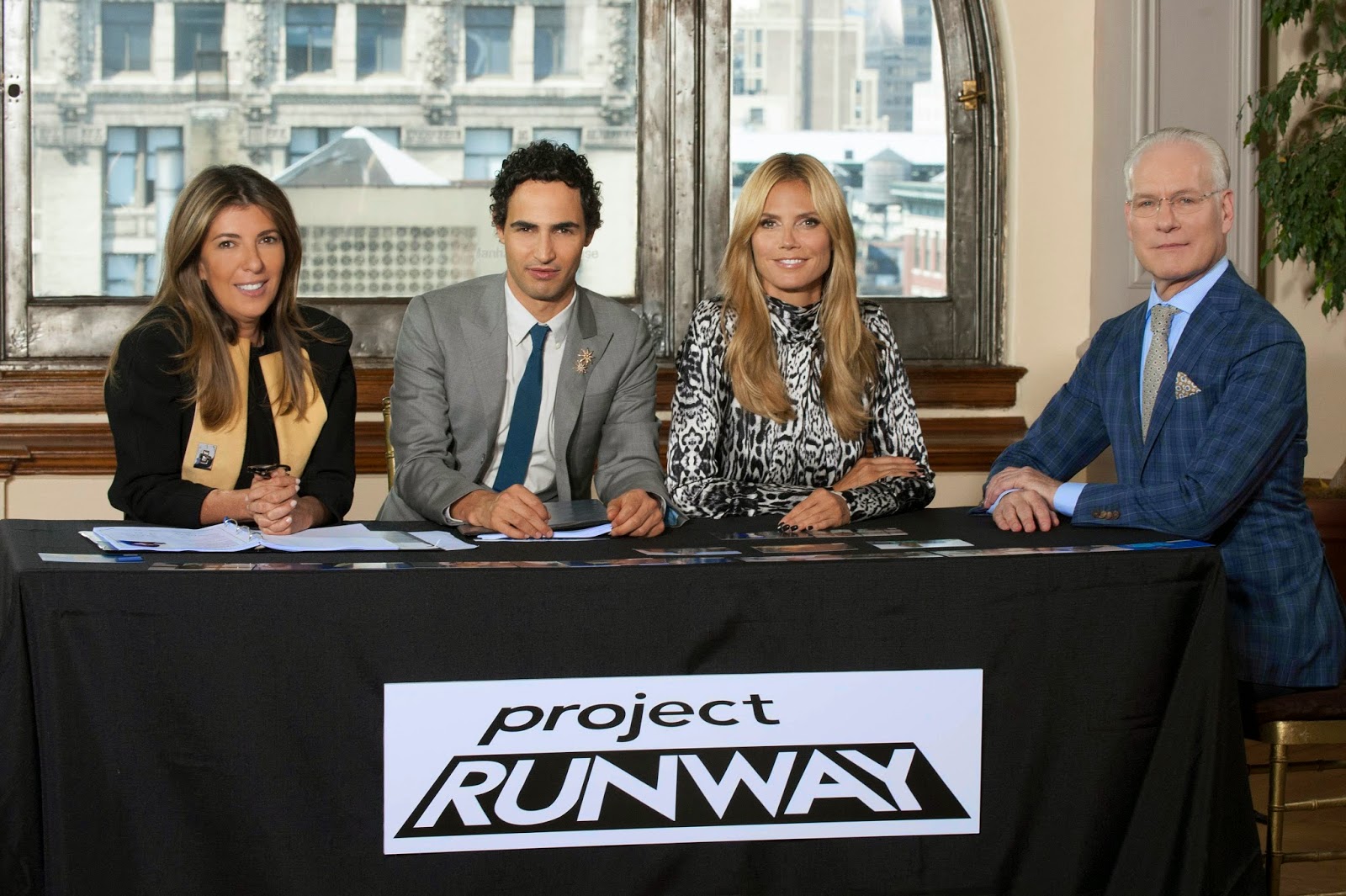 We're back! Project Runway kicks off its 13th regular season tonight, can you believe it? Team BPR will be hosting our traditional live episode party thread this week and every week of Project Runway. 19 designers start tonight but only 16 are getting through. All are welcome in the BPR party room, simply click on the comment tab below to join the fun. 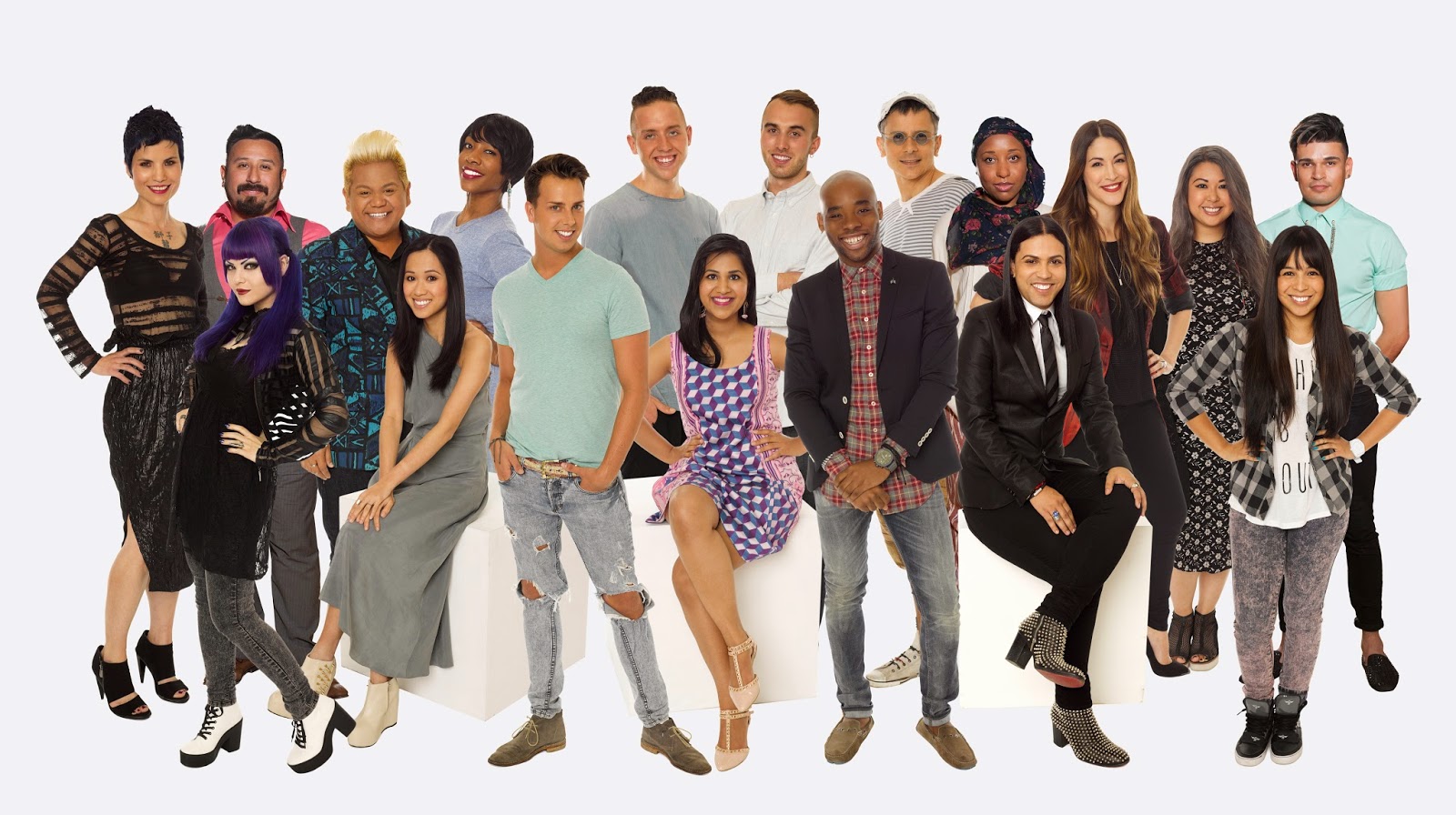 It's Season 13 premiere day! Things kickoff at 8:00 p.m. ET with a Road to the Runway casting special, followed by the S13 opener. 2.5 hours of new Runway tonight! We'll be hosting our usual party thread and reactions post each week, so come back tonight and join the fun.
Posted by Tbone at 9:35 AM

Project Runway Season 5 designer, Jennifer Diederich, is featured in the online publication, Matchbook Magazine.  Jen talks about her fabulous studio in Italy, her "Suite" line of dresses, and her inspirations.

Click here to shop Suite.
Posted by LauraK at 9:09 AM 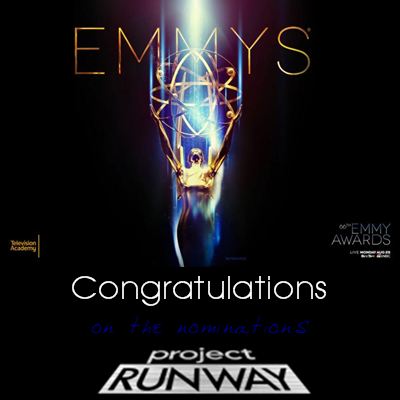 Project Runway has been nominated in 5 categories for the 66th Primetime Emmy Awards. Last year's winners in the Outstanding Hosts category, Heidi Klum and Tim Gunn, were nominated as well as the series for Outstanding Realty - Competition Program; the show also received nominations in the Directing, Editing, and Cinematography categories. You can see a listing of all of the nominees here.
Posted by The Scarlett at 6:24 AM

Nick makes everything fun!
Posted by LauraK at 8:54 AM