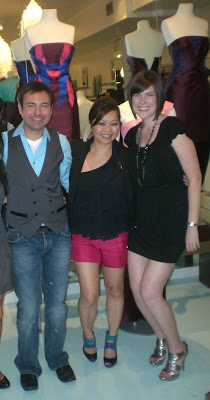 Houston...we have a Fashion Week!

I have to admit I was cautiously optimistic about a Houston Fashion Week, but after seeing the line-up of designers - Christian Siriano, Chloe Dao, Irina Shabayeva - I was sold! 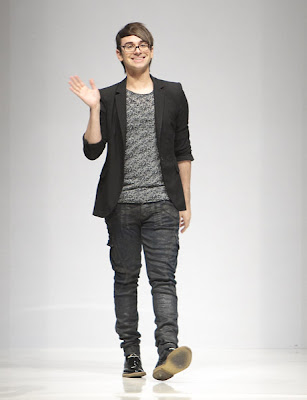 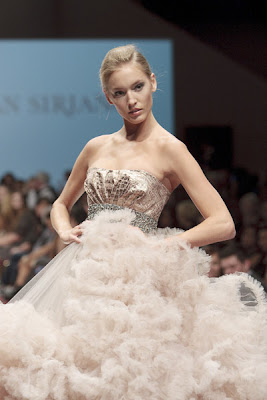 A look from Christian's Spring 2011 line
Photo: WireImage
Christian kicked off the week along with Cesar Galindo, a Houston native who will be a contestant on season two of "The Fashion Show". Chloe and Irina showed on Wednesday night alongside seasoned designer Mark Bouwer. I was surprised to see Kayln Hemphill (winner of "Models of the Runway") walking in all of the shows throughout the week. She's a Houston native as well and she's certainly made us proud! 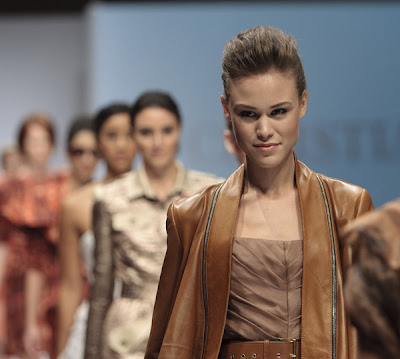 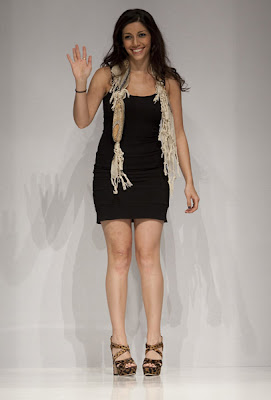 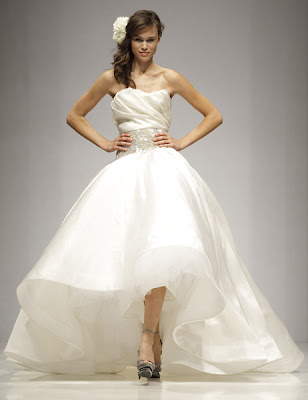 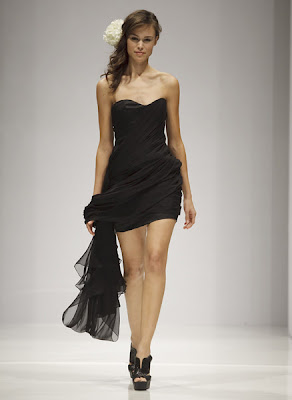 Kalyn models for Irina
Photo: WireImage
The week garnered tons of press, especially with the help of George Bush Sr. and Barbara Bush who showed up on Tuesday night to cheer on granddaughter Lauren Bush as she premiered her own collection! 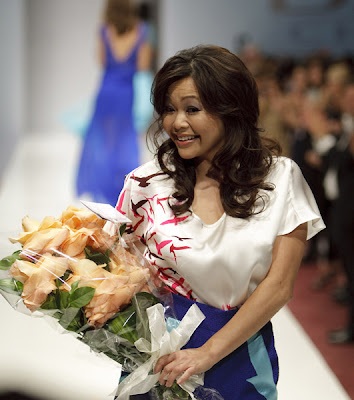 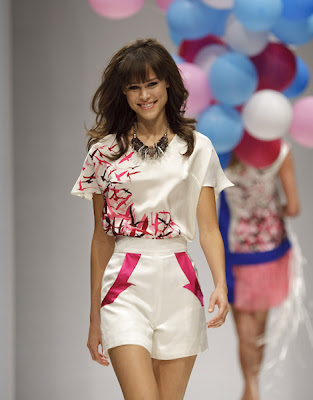 Chloe closed the week with a private viewing of her collection at Lot 8. I got the chance to chat with her about the inspiration behind the collection (birds) and the technical aspects of some of the dresses. She was a fabulous host as always!

I can't wait for Houston Fashion Week 2011...maybe we'll be seeing collections from one of our remaining seasons 8 designers in the Lone Star State!