Project Runway at 'Sex and the City' Premiere 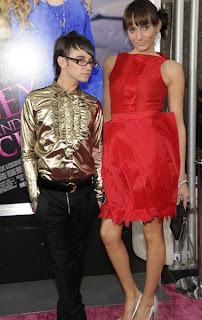 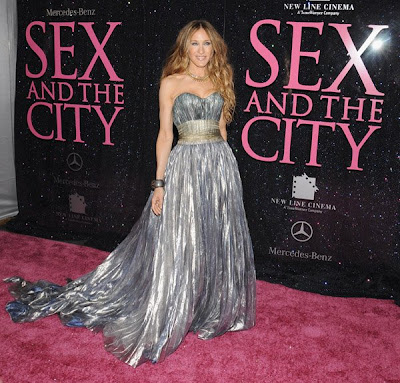 All photos courtesy of WireImage.
Posted by The Scarlett at 10:27 AM