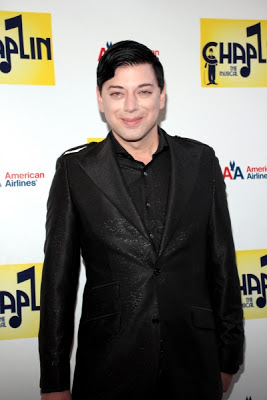 Project Runway season 3 designer, Malan Breton, updates us on his plans for Fashion Week and into the future.

BPR: Are you living in New York?

MB: As you know I have been traveling between New York and L.A. for the past year.

I have just signed a contract to appear in a film with Taylor Negron. I am playing an attorney, a french attorney. I'll keep you posted on that.

BPR: Malan, can you do a french accent? (because naturally I would love hear it!)

MB: Actually I speak french in the film.

... And also, I have just been offered another opportunity to star in another film yesterday. I can't say what it is, but you will see, it is one of the biggest franchises in the world. I have been offered the role of a villainous character. Please stay tuned.